We have gone through the trials and tribulations of adolescence and obsolete innocence. We have become more mature or developed, profoundly shaped by our experiences.

Such is why coming-of-age storytelling is so popular. It’s relatable because we’ve all had to come of age.

It’s also a diverse narrative tool that can fit into many other genres and themes.

Consider how the coming of age serves as an undercurrent to racial injustice and prejudice themes in Harper Lee’s To Kill A Mockingbird or how it helps S.E. Hinton highlight the inherent and personal struggles of the class divide in her debut novel The Outsiders.

Below we’ll explore the ‘coming-of-age’ theme as found in literature, including elements of the theme, popular examples, prompts, and coming of age story ideas to help you write your own coming-of-age story.

What is a coming-of-age story?

Coming-of-age stories follow the protagonist’s development as they grow from childhood or adolescent innocence to an adult understanding of the world, where innocence is lost, but insight is gained.

The coming-of-age theme is prevalent in many young adult (YA) novels and films but is also found in many other genres.

J.D Salinger’s The Catcher in The Rye, S.E. Hinton’s The Outsiders, and Charles Dickens’s David Copperfield are famous examples of the theme.

These stories and others in the genre typically follow a central protagonist in their search for identity against a backdrop of formative experiences, revelations, and the trials and tribulations of adolescence.

Of course, plot, setting, themes, and motifs are essential and should receive due attention, but remember that the point of a coming-of-age story is to portray the development of a character or characters and highlight their transition from innocence to maturity.

Consider the following popular coming-of-age themes to help you better understand the genre.

1. The search for identity

Identity is a broad term and often confusing for adolescents who are beginning to understand that identity is how they make their way in the world – without the security of their parents or a friend group from school, an identity with which they make choices that will influence the rest of their life.

Identity in coming-of-age novels and life generally includes concepts such as religious belief, sexuality, gender, social class, and the lifestyle and values of one’s parents or immediate family structure.

Typically, the protagonist in a coming-of-age story sees a given identity before them and must decide to follow it or break the pattern and form a new identity for themselves.

In this decision, there is conflict, confusion, weighing of choices, and a calling for the character’s bravery and ability to take risks.

Discovering one’s sexuality can evoke monumental changes in a person.

For adolescents already going through a sensitive life period, realization, exploration, and discovery of one’s sexuality can drastically amplify their confusion and search for identity, but these effects make for great stories.

The narrative possibilities in this sub-theme are many. Typically, our protagonists will feel isolated from others in their sexual awakening, even though all of their peers are likely experiencing similar feelings.

Sexuality is a common focal point in the theme. Consider a story in which a protagonist’s sexual preferences differ from those of their peers.

This leads to the struggle of finding one’s place among a social group that probably did not discriminate as such at a younger age.

In this type of relationship, a person develops their initial worldview.

As one grows into adolescence and adulthood, one often breaks away from this worldview and this relationship that calls on a person to develop their unique worldview.

Characters coming of age often face conflict or difficulty in this relationship that requires them to develop emotional and social skills to overcome those challenges.

Perhaps a young person needs to ‘break up with a smothering, controlling parent. Maybe a teen decides to take a life path unapproved by her parents and risk the loss of their support.

The story prompts and ideas below cover just what a coming of age story should be – a protagonist or group’s character development from childhood or adolescence to a loss of innocence and a higher level of maturity, based on themes like sexuality, child/parent relationships, identity, loss, and accepting reality.

Examples of coming of age in literature

The following are some of the most famous works of literary fiction that feature a coming-of-age narrative arc.

To Kill A Mockingbird, Harper Lee

Harper Lee’s To Kill A Mockingbird focuses on racial injustice and prejudice themes. It is an excellent example of the coming-of-age narrative arc as Scout, a young girl transitions from innocence to maturity as she learns to see the world through a new lens.

Her initial childlike view of the world is altered as she witnesses the injustice and prejudice of the adults in her life, based on the legal trial of Tom Robinson, an African American man in a predominantly white society.

The Catcher in the Rye, J.D. Salinger

J.D. Salinger’s The Catcher in the Rye follows sixteen-year-old Holden Caulfield’s journey into manhood. Holden’s attachment to innocence and pessimistic view of the world as one without innocence causes his emotional turmoil. The novel follows his journey to acceptance that innocence is eventually lost and that growth is inevitable.

S.E. Hinton’s The Outsiders follows the life and company of Ponyboy Curtis, a teenager struggling to find his moral standpoint in a society in which he feels unfairly isolated. The novel covers the socio-economic challenges that lead Ponyboy and his friends and family to face those challenges and find their place in the world.

How to write a coming-of-age story

Consider the following plot structure. Keep this in mind when outlining your story to help your coming of age make the impact you hope for.

The plot structure below is loosely based on the classic Freytag’s Pyramid, a five-point story arc model that includes exposition, rising action, climax, falling action, and resolution.

1. Exposition – Your character is in their childhood/adolescent stage and views the world through a lens of innocence and relative naivety.

2. Conflict – Your character faces a challenge that breaks down their childlike view of the world.

3. Struggle – As events develop, the character experiences ongoing discord between their innocent worldview and reality as it is, whereby they struggle to overcome that challenge.

4. Climax/turning point – The character makes a difficult decision, either to hold onto their initial innocent worldview or make the changes necessary to make their way in the real world. This is where your character will undergo significant changes, including a loss of innocence and a clearer understanding of the complexities of adult life.

5. Resolution – The character experiences an event that bridges their path out of adolescence and signifies entry into maturity or adulthood. This can be acceptance into a social group, successfully overcoming a challenge, or reaching a particular age. At this point, readers have witnessed the character’s transition and come to know them as a developed and more mature version of the character whom we met at the beginning of the story.

When writing your own coming-of-age stories, draw from your own experiences.

What struggles did you face in your adolescence that shaped the person you are today? What events or realizations forced you to leave behind the innocent worldview you once had and come to accept a more realistic perspective about how things are?

Your personal stories are rich material for a compelling coming-of-age novel that will resonate with readers of all ages.

How Long Should An Ebook Be? Best Ebook Writing Ideas You Can Get 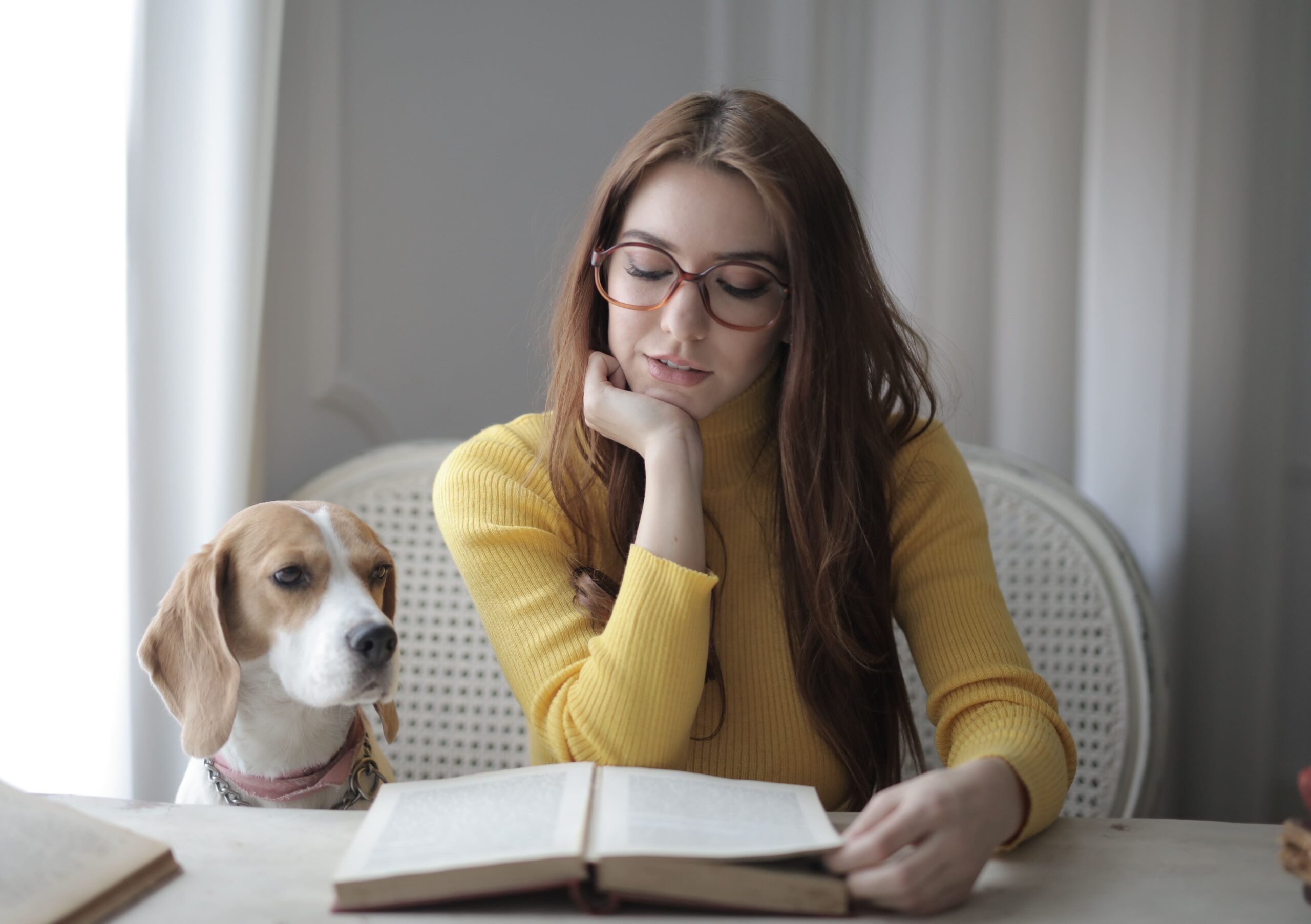 What Is A Book ARC? 6 Easy Ways To Receive ARCs To Review