How Does Figurative Language Make Writing Better? Learn Why

Figurative language is one of the many literary devices that help a writer tell a story. In fact, it is hard to tell an interesting story without it.

Literal (real) language can only go so far and limits the author’s narrative scope. If one were to use literal language only to tell a story, they would miss out on colorful and playful embellishments that make the story far more interesting to read. In this article, we will explore and answer the question of how does figurative language make writing better by providing a more immersive experience for the reader. We will discuss how it aids character development, immerses the reader in the world, and ultimately helps an author stand out among the rest.

First, let us understand what figurative language is and look at some examples. Later, we will also cover why it is so useful. Finally, we will offer some tips on using this powerful literary device to improve your writing.

What does figuratively mean?

‘Figuratively‘ means not real. It is not necessarily false but an intentional departure from the literal or true meaning in favor of language that emphasizes a point, feeling, or emotion better. The message is conveyed through language that exaggerates, compares, or alludes to an archetypal understanding of a situation or person in a way that deepens the reader’s overall understanding. Imagery and sensory engagement are powerful means of engaging readers, sparking their curiosity so they would want to continue reading.

Figurative vs literal: How to identify figurative language

Literal language is a matter of fact. It does not exaggerate points for greater emotional impact. For example: ‘He had a rather large nose, with a distinct black hair protruding from his left nostril.‘

The language above is entirely literal. There is nothing emphasized, exaggerated, or personified. It is a matter of fact. We know the man’s nose is big with hair sticking out.

‘His nose was two caves, with a hair like a spider’s leg reaching out from the left.‘

The sentence above is an example of figurative language. We know the man’s nose is not two caves, but the image of a cave implies just how big his nostrils are. We may imagine ridiculously oversized nostrils as a kind of caricature and still understand that man’s nostrils are not that oversized—they may just be bigger than average.

Such use of figurative language can add humor to a piece. For example, the character describing the man’s nostrils may be a young child reprimanded by a school teacher for not completing his homework. The authoritative teacher towering over him in the classroom is frightening, but with the fear, humor emerges in the up-close image of the teacher’s nose the child has come to focus on. The spider’s leg adds an element of disgust or even fear, the extension of the child’s fear of the teacher’s anger.

Irony is a literary device in which contradictory statements or situations reveal a different reality from what appears to be true. It is something people (and characters) use in everyday speech to convey meaning. It is not figurative language but rather the intentional incorrect usage of literal language.

What is figurative language?

Metaphors, similes, and personification are all examples of figurative language. They are literary devices used by all kinds of writers, from writers of prose and poetry to novelists to journalists. They are tools a writer uses to pack an extra punch to the words. Figurative language includes:

A comparison between two things to show their similarities. Metaphors refer to the two objects of comparison as the same thing using the verb ‘to be.’ For example, ‘she was a mystery,’ or ‘you’re a doormat.’ A person is a person, not a mystery. However, by calling someone a mystery, we understand they are hard to read or elusive. Likewise, a person is not a doormat, but the metaphor lets us know that this person may exhibit the qualities of being a pushover and letting others mistreat them. A famous example of metaphor is Shakespeare’s As You Like It. Jaques exclaims:

All the world’s a stage,
And all the men and women merely players;
They have their exits and their entrances;
And one man in his time plays many parts

Jaques uses this metaphor to describe the stages of a person’s life and how all of us are subject to change and decay. The metaphor grabs the reader’s attention for its own sake but also aids the reader in understanding Jaques’ perspective.

A comparison between two things using the words ‘like‘ or ‘as.’ For example, ‘all my friends are as sharp as razors.’ This song’s lyrics are used to point out the wit and readiness of the writer’s friends. We know they are not sharp in the literal sense but their personalities. In another example, ‘I slept like a log.’ We know that a log is unmoving and quiet. So, we know that the writer or character had a peaceful, undisturbed sleep.

The likening of an object or situation to a human experience—to give something human qualities or human characteristics. For example, ‘The chocolate cake whispered my name.’ The chocolate cake cannot whisper, nor can any cake for that matter, but to use such language gives us a sense of the hunger and temptation experienced by the writer or character.

Exaggeration for emphasis. ‘I’m so hungry I could eat a horse.’ is an example of hyperbole. We know the character could not eat a horse but understand how hungry they are. ‘It took forever to get here.’ No journey takes forever, but a character might claim as such to emphasize how incredibly long their journey was.

Oxymoron uses typically opposing words to emphasize a point. For example, one could refer to a ‘deafening silence,’ ‘loving hate,’ or ‘endless hour‘ to give the reader a sense of a character’s experience. A deafening silence is more than just silence—it is an experience of silence that is impactful and difficult for the character. Loving hate speaks to an inner conflict or emotional chaos that would be hard to explain in literal terms. An endless hour conveys the feeling of time dragging on and seems never to end, a shared human experience.

Humans are natural storytellers. We have been telling each other stories for as long as we have been around. They not only entertain us, but they also educate and inspire us. As such, a story should be engaging. It needs to engage the reader or listener—grab their attention and speak with a deep understanding of life and the message you wish to convey. We use figurative language to make that happen.

Figurative language adds color to the words to leave a stronger impact. Metaphors, similes, hyperbole, and more aid the author in conveying character traits, settings, and complex emotions in a way that helps the reader gain a sense of the characters’ lives and the world in which the story takes place.

Figurative language is not necessarily a lie or deception. The reader or listener already understands that the words or phrases used to describe characters and setting, emotions, and feelings are not intended to be taken literally. The very use of figurative language strikes a chord with the reader and makes them think. It plays on their imagination and helps them understand a concept more vividly.

A good story immerses the reader in the world of its characters. Figurative language helps you paint a picture, which offers a vivid experience of the story. Figurative language works wonders when you want to share abstract ideas without confining yourself to overexplaining them with technical terminology. It can convey a complex, abstract idea in one or two sentences.

2. Evoke emotion in the reader

Metaphors, similes, personifications, and hyperboles evoke images and emotions in the reader’s mind that help them get a sense of the feelings and emotions of the characters. Figurative language plays with colors, images, and other sensory input to connect two concepts. For example, a writer might share an image of a ‘lonely moon.’ He personifies the moon by adding to it loneliness, a human trait. The result is a sense in the reader of isolation and silence. This creates ground for events under that moon, events that relate to themes of loneliness and isolation.

The language a character uses reflects their perspective, attitudes, and background. It also highlights their virtues and flaws. For example, a character may be described as having a ‘heart of gold,’ a metaphor that lets the reader know how loving and kind the character is. Alternatively, an author or other characters might describe another character as being ‘as cold as ice,’ a simile that shows a lack of care or compassion.

Without using the elements of figurative language, the description of a setting, including characters and emotions, might be seen as dull or boring. Figurative elements such as colors, images, metaphors, and similes spice up a setting’s description, ultimately helping the readers place themselves in the situation.

Consider the following from Maya Angelou’s The Week of Diana.

“The dark lantern of world sadness has cast its shadow upon the land. We stumble into our misery on leaden feet.“

The dark lantern of world sadness is a metaphor that evokes a deep sense of sadness in the reader. The dark lantern, an oxymoron, takes a moment to register in the reader’s mind, and as the image forms, the emotion ripples. The leaden feet are not real lead but a metaphor to convey the weight of the character’s emotions. You can see how an immersive, emotional experience has been achieved in just two lines.

How to use figurative language

A reader learns about a character’s ‘heart of gold‘ and visualizes it. They may take a second to imagine a literal heart of gold, or they might reflect on the character as they know them this far and imagine them in a situation where they are kind and compassionate. Here is where figurative language makes its impact. It takes the reader away from the words alone, and through images and connections, readers can better understand the story.

To overindulge in figurative language is to ask a lot from the reader. One image can remain in mind for paragraphs, and a few strong images can carry a reader through an entire chapter.

Figurative expressions work within other literary devices such as foreshadowing and point of view to help the writer convey a feeling or tone in their work. Time crawls, death looms, and the wind whispers to take the reader’s mind deeper into the story and leave them with a memorable experience. 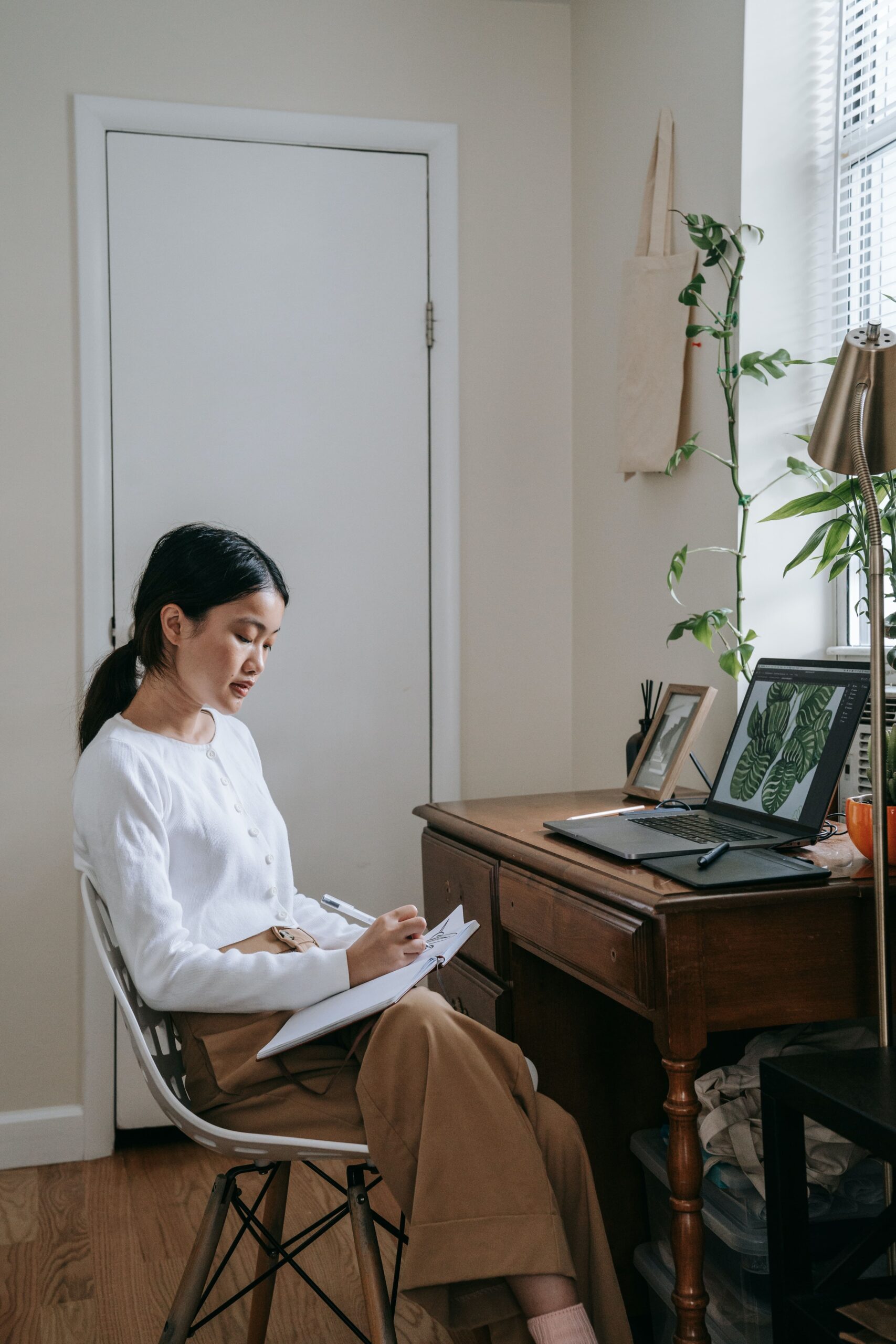 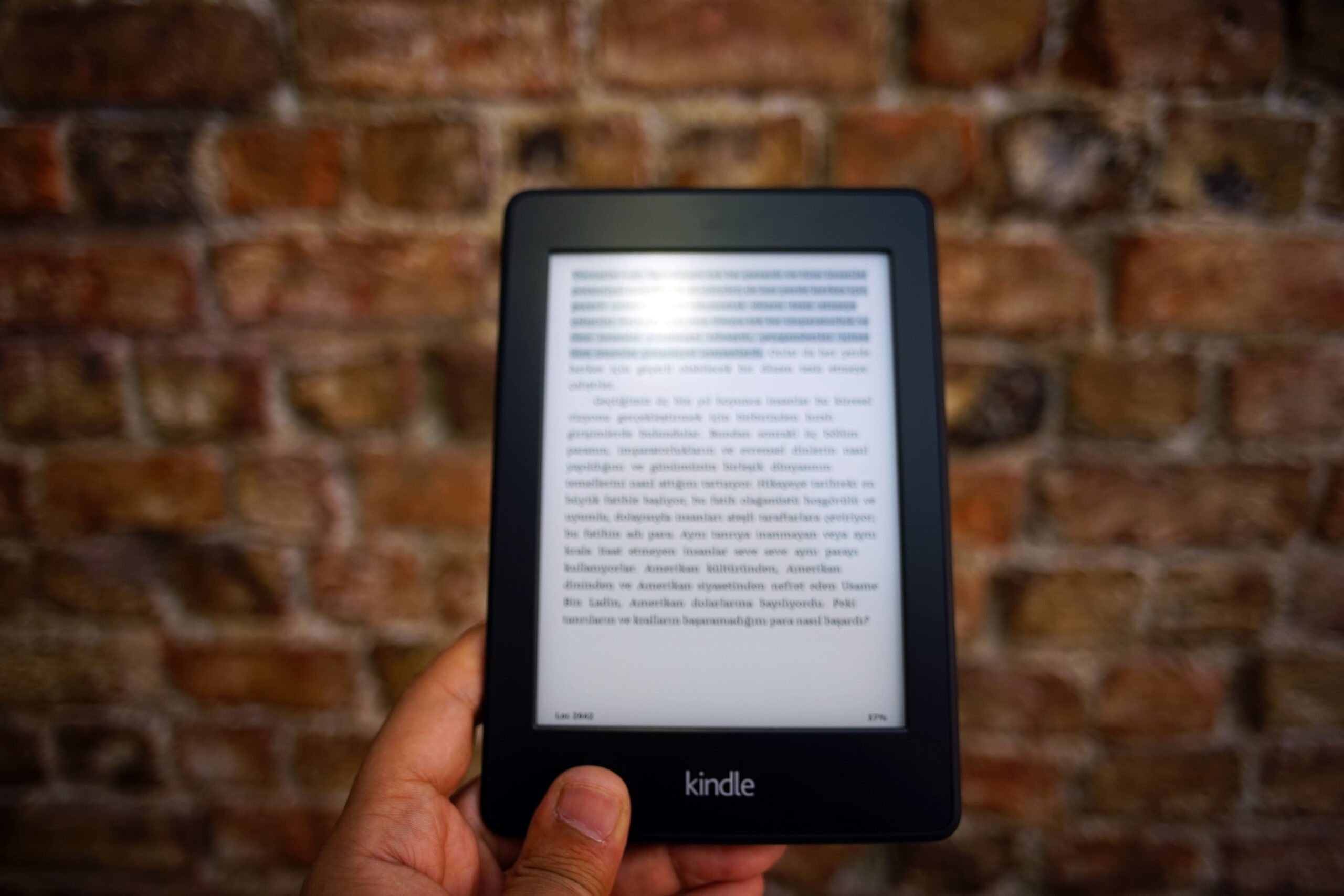 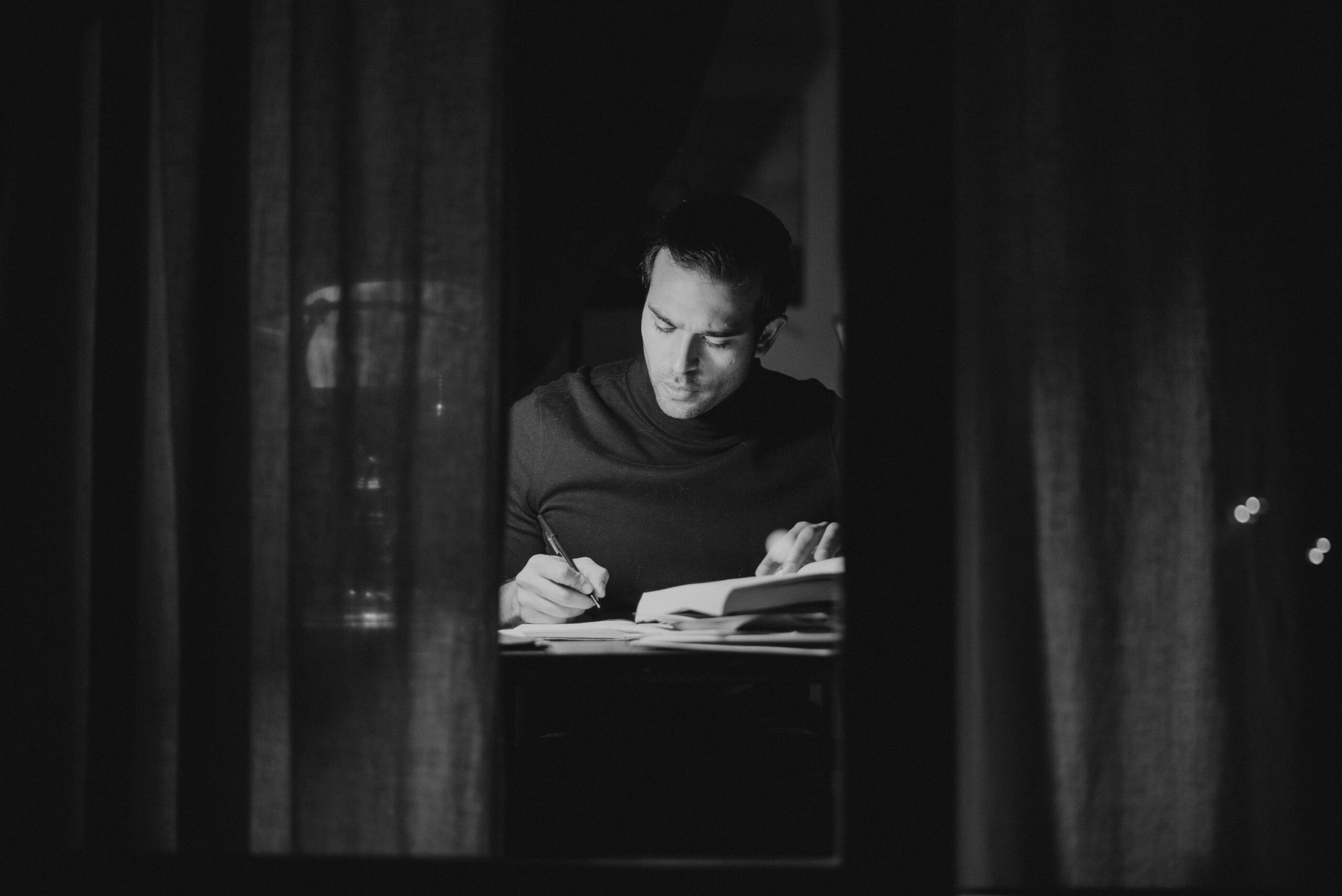 How To Describe Voice In Writing: Check Out The Top 82 Words To Use