Poetry can sometimes feel like a daunting and exclusive form of writing that is reserved for those with a native sense of meter and a gift for beautiful language. Perhaps there is just too much to know about poetry that makes it seem so exclusive; after all, there are numerous forms of poetry that have arisen from different cultures since people started writing things down.

Chances are you are already familiar with multiple types of poems and have likely come across many without knowing their names. You’ve seen rhymed poetry on a birthday card, or you’ve heard of William Shakespeare, John Keats, Dylan Thomas, or the lyrics heard in popular music.

Whether you want to enjoy poetry or craft it for yourself, approaching poetry is a lot more straightforward than you might expect. Things do get trickier with some of the more complex rhyming meters or epic poems, but you likely already know enough about the world of poetry to create something beautiful of your own.

If it’s just a poem definition you’re looking for, this article will also explore different types of poems and poetic forms.

For many, the thought of a poem means a certain type of poetic form or a rhythmic, rhyming flow of words resulting in deep insights, but not all poems even use rhyme (or verse, or meter).

Typically, rhyme scheme is identified using letter combinations such as aabb. The aa rhymes, the bb rhymes. This is a rhyming couplet. (The four lines aabb is also known as a quatrain, as it has four-line stanzas. It is common across many types of poems.) An example of the rhyme can be seen here in the first stanza from the poem A Visit from St. Nicholas by Clement Clarke Moore:

‘Twas the night before Christmas, when all through the house a

Not a creature was stirring, not even a mouse; a

The stockings were hung by the chimney with care, b

In hopes that St. Nicholas soon would be there b

The first two lines and the last two lines rhyme. (The two rhyming couplets make a quatrain. The whole poem is rhymed quatrains.)

The rhyme scheme could instead be abab, with alternate lines rhyming, as seen here in Henry Wadsworth Longfellow’s poem A Psalm of Life:

Tell me not, in mournful numbers, a

Life is but an empty dream!— b

For the soul is dead that slumbers, a

And things are not what they seem. b

New rhymes that follow in the poem will get new labels, such as cdcd or ccdd, and so on, unless they rhyme with a previous word set such as aa.

Free verse poetry is as it sounds; it has no specific rhyme, meter, or pattern, but it still conveys a feeling. After all, that’s what poems are meant to do. That’s not to say rhyming poems cannot be free verse, but they might not have a pattern or some semblance of a structure.

Free Verse poems allow you to focus on the feeling you are conveying rather than trying to fit it into a structure. Hip hop lyrics are an example of Free Verse Poetry, though rhyme schemes are frequently used.

Historically, blank verse has been a largely popular form of poetry. It follows a meter but not necessarily a rhyme scheme and can be unlimited in length. It is often used for long narrative poems or to express a character’s thoughts and is written in the meter of iambic pentameter. The “blank” in blank verse just implies you have more freedom with the structure and ideas – but it still follows a form of meter.

This is a poem structure that was very popular in Shakespeare’s time, and even still today. Sonnets were usually saved for important speeches, but a lot of the time, Shakespeare used iambic pentameter in blank verse.

It simply means two steps of five, or if you think about it, five heartbeats (as the heart tends to beat twice as it contracts and expands) Ba-dum. So iambic pentameter is simply five of those. Ba-dum ba-dum ba-dum ba-dum ba-dum. It is ten “feet” or syllables.

If music be the food of love, play on (from William Shakespeare’s Twelfth Night).

The bolded “feet” or syllables are the ones that receive the emphasis in the delivery – just like the one beat of the heart that is slightly more pronounced than the last. It might feel awkward at first, but if you try writing and speaking some, you might find the ideas flow more easily than you would expect!

You guessed it – poems with a narrative. This poem tells a story of some kind and is usually written in metered verse. Examples are Annabel Lee, a poem written by Edgar Allan Poe, and The Canterbury Tales by Geoffrey Chaucer. This is a poem that tells a story.

Epic poem is a form of narrative poem that follows a hero through trials and tribulations, sometimes fighting with gods. Examples of epic poems are Homer’s Odyssey and Iliad. They are generally as they sound – very long poems that tell an epic story.

These types of poems are a bit trickier because there is more than one kind. Depending on where or who wrote it, there might be some variations in the types of sonnets you come across.

Sonnets are fourteen lines of poetry written in iambic pentameter.

The first type of sonnet was created in Italy and is sometimes named after the Italian poet Francesco Petrarch, who first wrote sonnets in the 1300s. The first eight lines of the poem (an octave) propose a question or present a problem, then there is a volta or a turning point, and the final six lines (a sestet) offer resolutions or thoughts related to a solution.

The sonnets used by William Shakespeare were also fourteen lines in iambic pentameter, but they differed slightly in the structure and purpose. The rhyme scheme of the Shakespearean or English sonnet is ABABCDCDEFEFGG.

Here is a great example in the opening sonnet of Romeo and Juliet:

Two households, both alike in dignity,

In fair Verona, where we lay our scene,

From forth the fatal loins of these two foes

A pair of star-cross’d lovers take their life;

Do with their death bury their parents’ strife.

The fearful passage of their death-mark’d love,

And the continuance of their parents’ rage,

Which, but their children’s end, nought could remove,

Is now the two hours’ traffic of our stage;

The which if you with patient ears attend,

What here shall miss, our toil shall strive to mend.

The couplet at the end of a Shakespearean sonnet is meant to add emphasis, as it does not fit the same structure as the previous lines and is meant to stand alone.

There are other forms of sonnets (Spenserian and Miltonic, for example), and of course, there is a modern version of the sonnet, which breaks all the rules or mashes up all of the formats. Anything goes with the modern sonnet, though you might still recognize the fourteen-line structure.

A lyric or lyric poem are a bit broad, but you are familiar with these types of poems in their most modern forms as song lyrics. However, they date back all the way to ancient Greece, where they were written to be played with a musical instrument and to express emotions or perspectives. And of course, if we look at the lyrical natures of sonnets and see that they are also a form of lyric poetry.

Ballad poetry is one of the earliest known forms of English poetry. It has many broad definitions and can be many different things, but the general consensus is that it follows some sort of meter and rhyme scheme. Classical English ballads are structured as abcb quatrains and generally focuses on a dramatic telling of a heroic feat or failure.

There can be many different subgenres of the ballad in musical form, such as folk, lyrical, modern, and rock.

A form of expressionism, concrete poetry often features language displayed in a way that demonstrates a shape or outline, which adds poignancy to the message. Sometimes called visual poems.

The short poems are meant to create a moment of peace or reflection but have become widely used in modern culture with a wide array of intentions.

The naughty little sibling of poetry, the limerick, is a short poem that follows the aabba rhyme scheme and usually features low brow or rude humor. The rhyming lines bb are shorter than the aaa lines.

Stay creative – say what you want to say first

Before you tie your brain to a certain structure or format, make sure you just write down what you want to say first, even if it’s not in a poetic form. Don’t hesitate on those feelings – they’re the most important part of the poem.

Whether you are curious about reading more poetry or venturing into writing some, it should be understood first and foremost that poetry is for everyone. That’s the beauty of poems – anything goes.

It’s this type of freedom that has allowed poetry to last for so long as an art form and to reach so many people spanning the entire globe.

For those who wish to explore more poetry, you will find an ocean of words across different types of poetry that can carry you to faraway places. For anyone thinking of writing something and hoping to call it poetry, all you have to do is write what you are feeling. It can be about love, the natural world, or just a particularly good night. Use poetic devices and the five senses. You can use precise meter, or you can freestyle it.

Different types of poems have always mixed and matched ideas to create something new (a narrative epic written in sonnets!) A modern example exists in how hip hop explores many of these forms of rhymed poetry and beyond, often mixing one or many forms together.

There are many types of narrative poetry even today, and ballads are still pervasive in modern culture and music as well. Somewhere out there right now, someone is writing an epic poem. Why can’t that also be you? 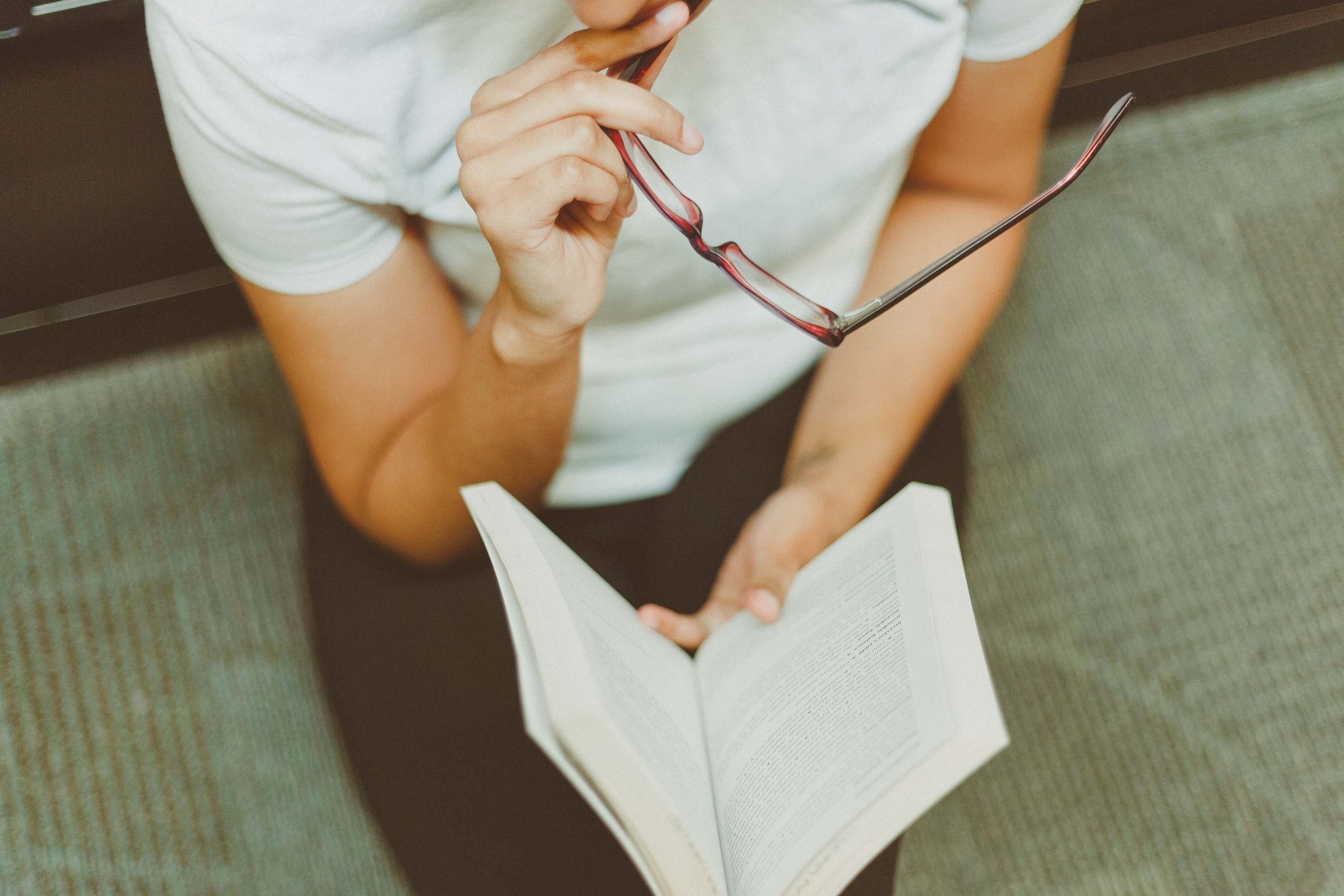 What Is A Character Template? How To Create A Great Character Profile 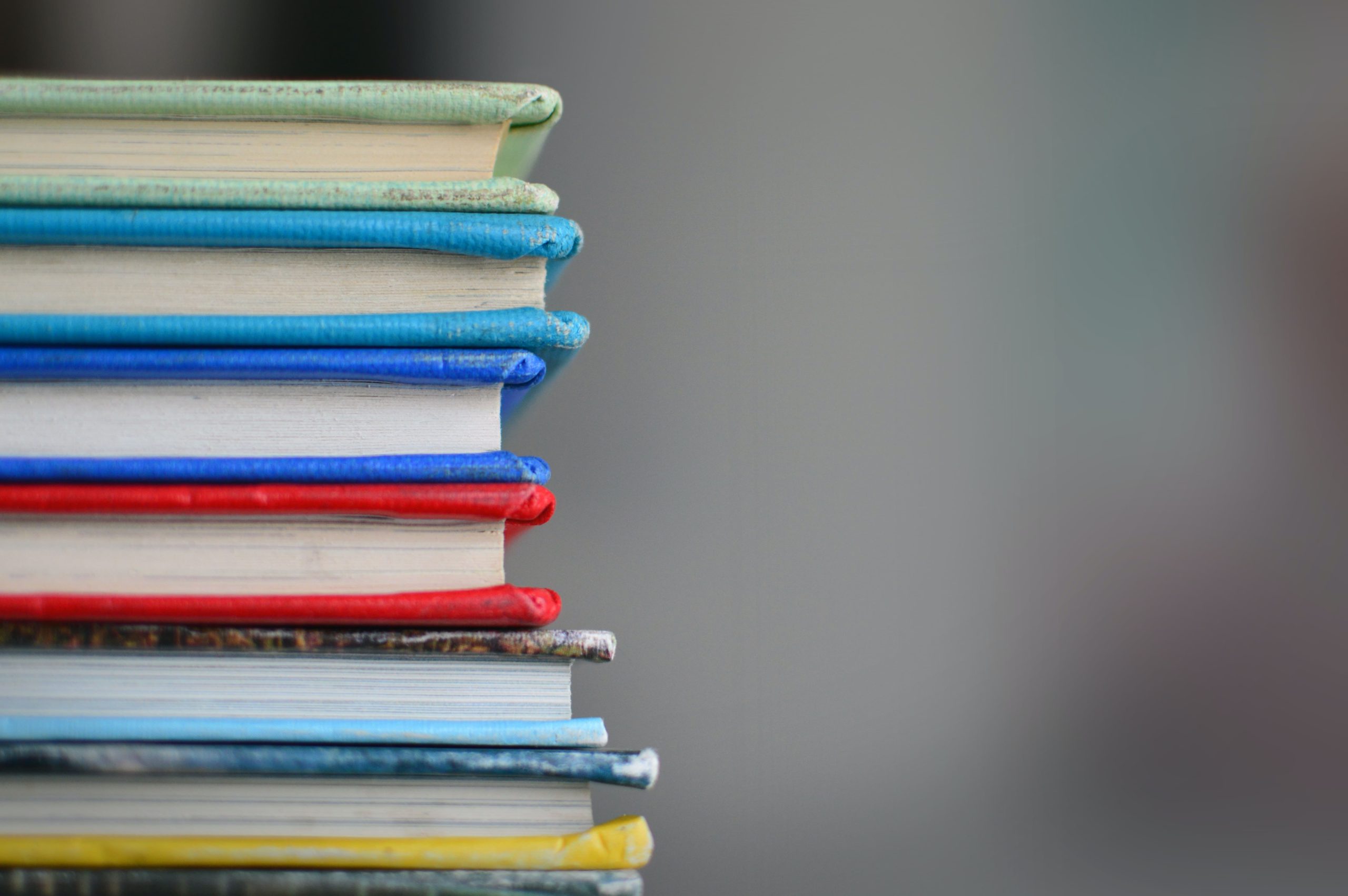 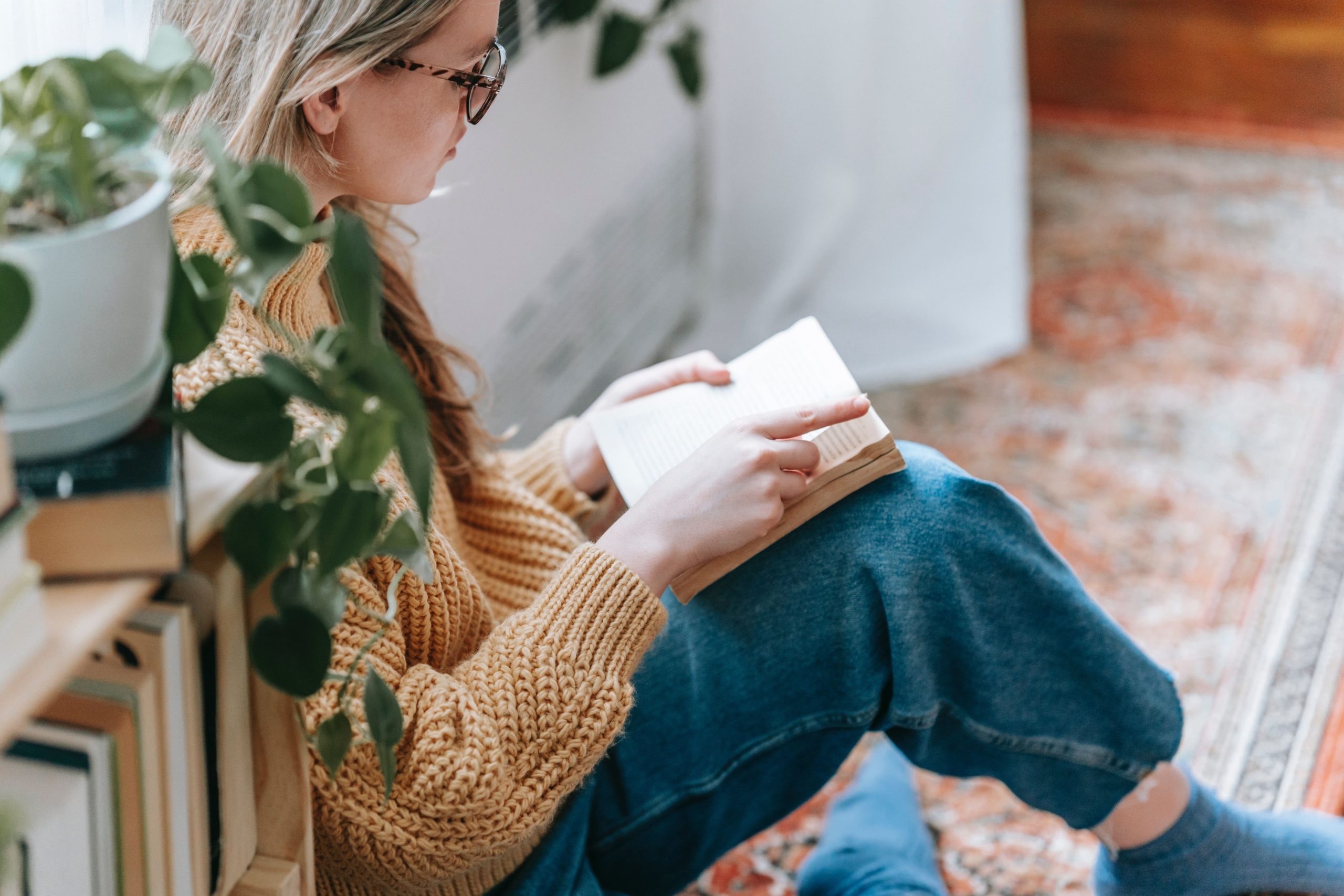 What Is Realistic Fiction? Examples And How to Write In This Style