Best Writing Tips: What Is The Difference Between Story And Plot?

There is one major difference between a story and the plot. A basic story tells events that happen, from beginning to end—a chronological sequence of events. The plot is more of a causal and logical structure—it is the main thing that happens and why it happens. It can be easy to confuse the story and plot or think they mean the same thing. Now, let us dig deeper to understand what is the difference between story and plot.

Let us use an example to get started. Let’s go with a short story, the same story we are sure you have heard or read before.

The queen died during childbirth, leaving the king alone in a castle without anyone to share his wealth or power with. He loved the queen very much, and the loss of her and their child was too much for him. He was no longer interested in ruling, his subjects, or even in the most basic necessities for survival, like eating and drinking. As the weeks stretched out, the king became more withdrawn and desolate, until finally, the king died.

This is an old story, told in different formats throughout the ages. It is that classic love story where one partner dies, so the other loses the will to live and eventually dies. In this case, the queen died first, and the king died shortly afterward. How the characters die changes (Romeo and Juliette drank poison), but the story is essentially the same.

In the example, what is the story? And what is the plot? That is what we have to figure out.

The queen died, then the king died. Then they had to find someone else to rule the kingdom.

That is the entire story in a nutshell. It does not really answer the “why?” The story simply tells the events in chronological sequence and leaves it to the reader to figure out if a compelling plot exists in that story.

Real-life usually plays out more in story form. Things just happen in a chronological sequence, and we have to make sense of them the best we can. Since it is the writer’s job to create a story that seems at least somewhat realistic, they choose a plot, and they work it into the story, giving the main characters the chore of figuring out what it all means.

We enjoy reading stories, hearing stories, and watching stories played out in film to figure out, along with the main characters, what the point of it all is.

An author can be happy writing narrative stories, but without a plot in mind before the story takes place, the narrative wanders and usually gets lost or, at the very least, gets clunky. It is rare for any writer to simply discover the plot as they write the narrative. A story without a plot is simply a way to connect one event to another. It is the storytelling of a person’s day or life. Without a plot or meaning attached to the story, the readers will not care about the characters.

Plot is quite the most important element of a fiction story. It is the answer to the “why?” or “what would happen if?” question that a writer asks before they begin writing. In the example we used above, that classic tragic love story, the story was explained as, “The queen died. Then the king died. Then they had to find someone else to rule the kingdom.“

Those are simply the things that happened. The plot gives you the answer to why it happened. The plot in the example (although almost similar to the story) contains a significant difference. The plot is: The queen died during childbirth. The king died of grief. He had no will to live without her. It is the whole point of the story. Without a plot, you only have events to tell without connecting to other events and your audience. This is not only weak writing—it is a boring read too.

The Parts of Plot

In narrative fiction, a plot is necessary. Also, a certain sequence of events needs to be followed, like where each part of the plot should happen in the story. The different parts of the plot are known as conflict or inciting incident, rising action, climax, and resolution or falling action. This sequence connects each part of the plot, creating a domino effect to the story’s events, making the whole story logical and easy to understand.

Let us abandon the sad and tragically dead royal family that we used as an example earlier and go with something a little easier to visualize. Imagine a fight that takes place. It may start with a person (our main character) noticing that someone is getting loud or aggressive somewhere. This is the first conflict or inciting incident. The person thinks, “This person is getting out of hand. Someone will surely get hurt if they don’t knock it off.” It is a conflict the main character has noticed, but it is not enough to motivate him to get involved. We need more to give this main character something more.

The event in our example is interesting and a little worrisome, but they do not need our guy to step into the situation. Yet. The author writing this story needs to push the main character. So the author has to dig deeper and work harder using other elements of the story, like setting and background.

Let us think that the setting is inside the bar. Our “hero” is a man who is sitting alone, wallowing in his own grief. His wife is leaving him. He is already emotionally charged, and now there is this other guy, the protagonist, who is being loud and causing a scene. Our sad guy notices but has not done anything. How do we use the plot of rising action to push him to act?

Now the loud guy is walking towards our guy. He stops a few feet away and says something like, “Hey! I know you! You’re that schmuck, Dan. Yeah, I work with your wife. I heard she left you the other night. Sucks for you. Think I got a shot with her?“

Now our guy is triggered to take action. Using words and speech that are derogatory, disparaging, and rude, we can push the character to stop observing and get involved. The sequence of events now directly involve him. Readers want to know what happens in a novel like this. They want the husband to stand up and say something or do something. This is the rising action. We have created a confrontation, and we have turned up the heat.

This is where the world of the character really gets messy. What happens next could affect his whole life. Novels that drop the ball on the climax part of their plots are the ones that have lackluster endings. The ones that readers finish and say to themselves, “It was a good story, but I didn’t like the ending.“

All of the plot elements have to work together to create the right amount of tension for the big event to occur. So now our guy stands up and tells the other guy to get lost, yet he keeps saying disparaging things to the main character. The climax is the fight that happens due to that rising action. A brawl has started, and our guy loses in this story.

The two men fight, and our guy loses. He just does not have the heart for it, and his head is not in the right place. He is grief-stricken and depressed, and maybe a part of him wants to get hurt and lose the fight. The falling action or resolution in this simple story is that he gets a busted lip, and the bouncer kicks him out. He catches a cab home and goes to bed, thinking about how much he misses his wife.

The story and plot differ in a variety of ways. The story ultimately expresses the events and situations that have occurred and is key in connecting elements. Where as the plot is structured and consists of the four main elements: conflict, rising action, climax and resolution or falling action. These elements express and explain the ‘why’ behind the story. Both story and plot are both important when it comes to writing a gripping novel. 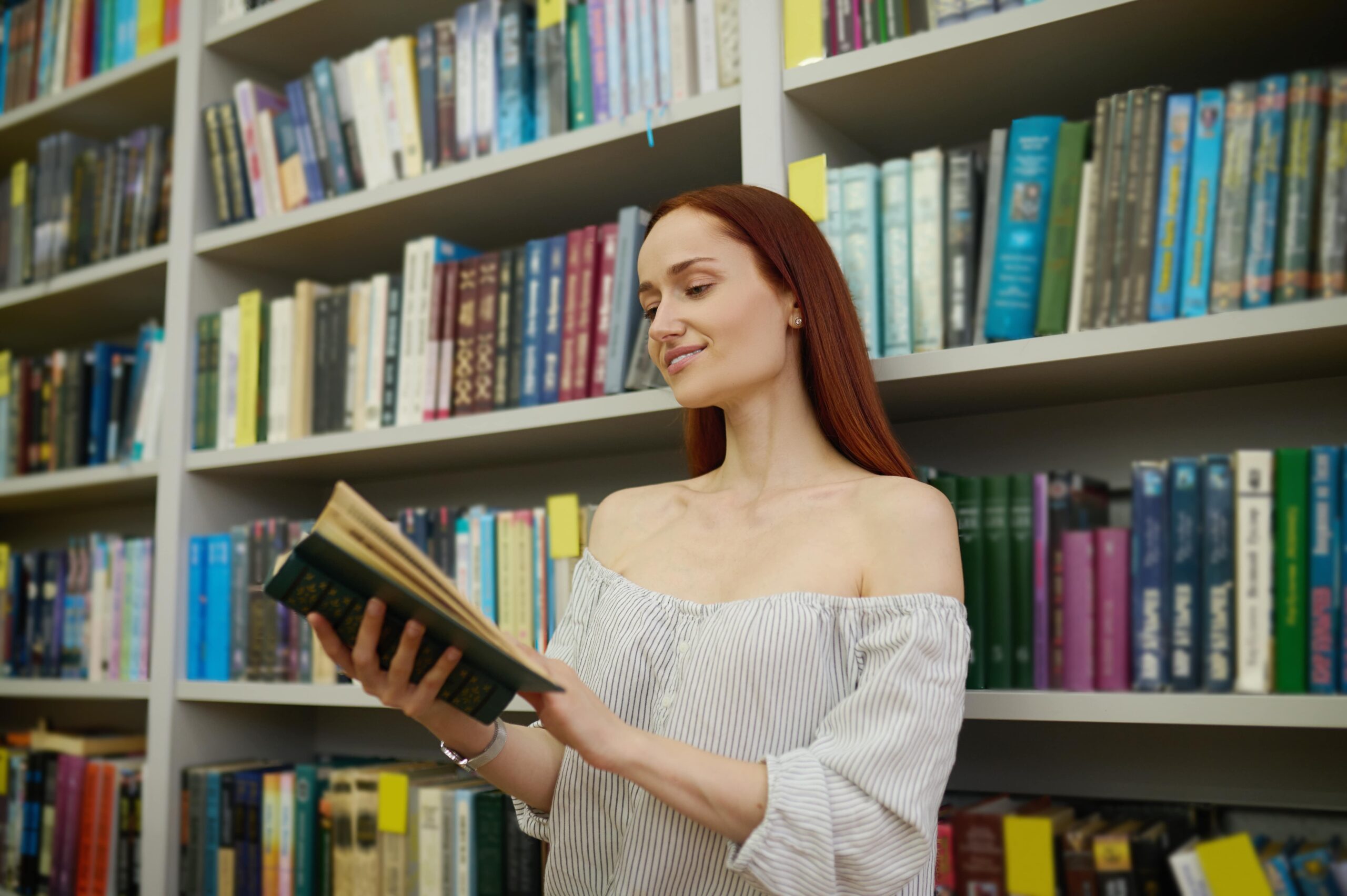 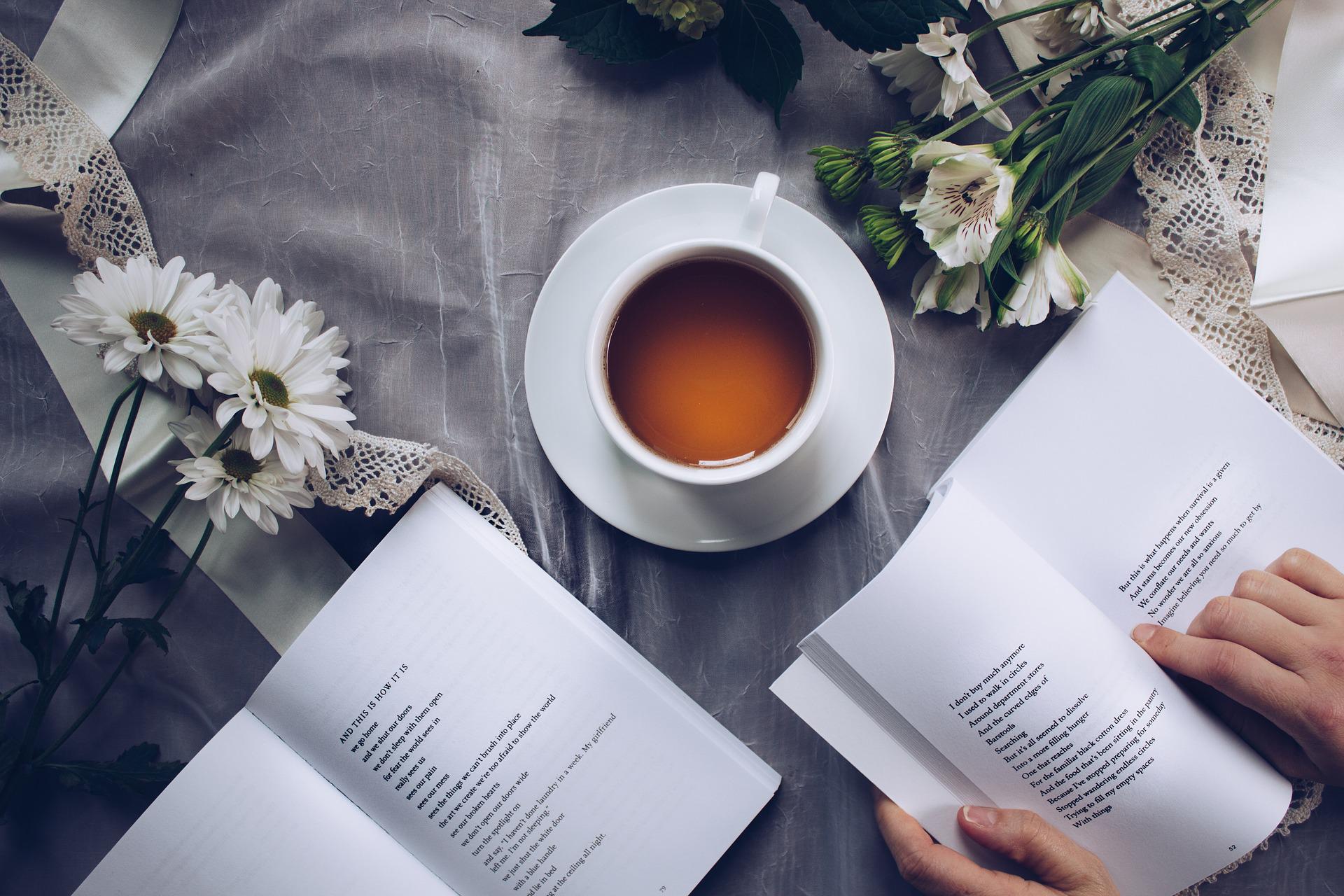 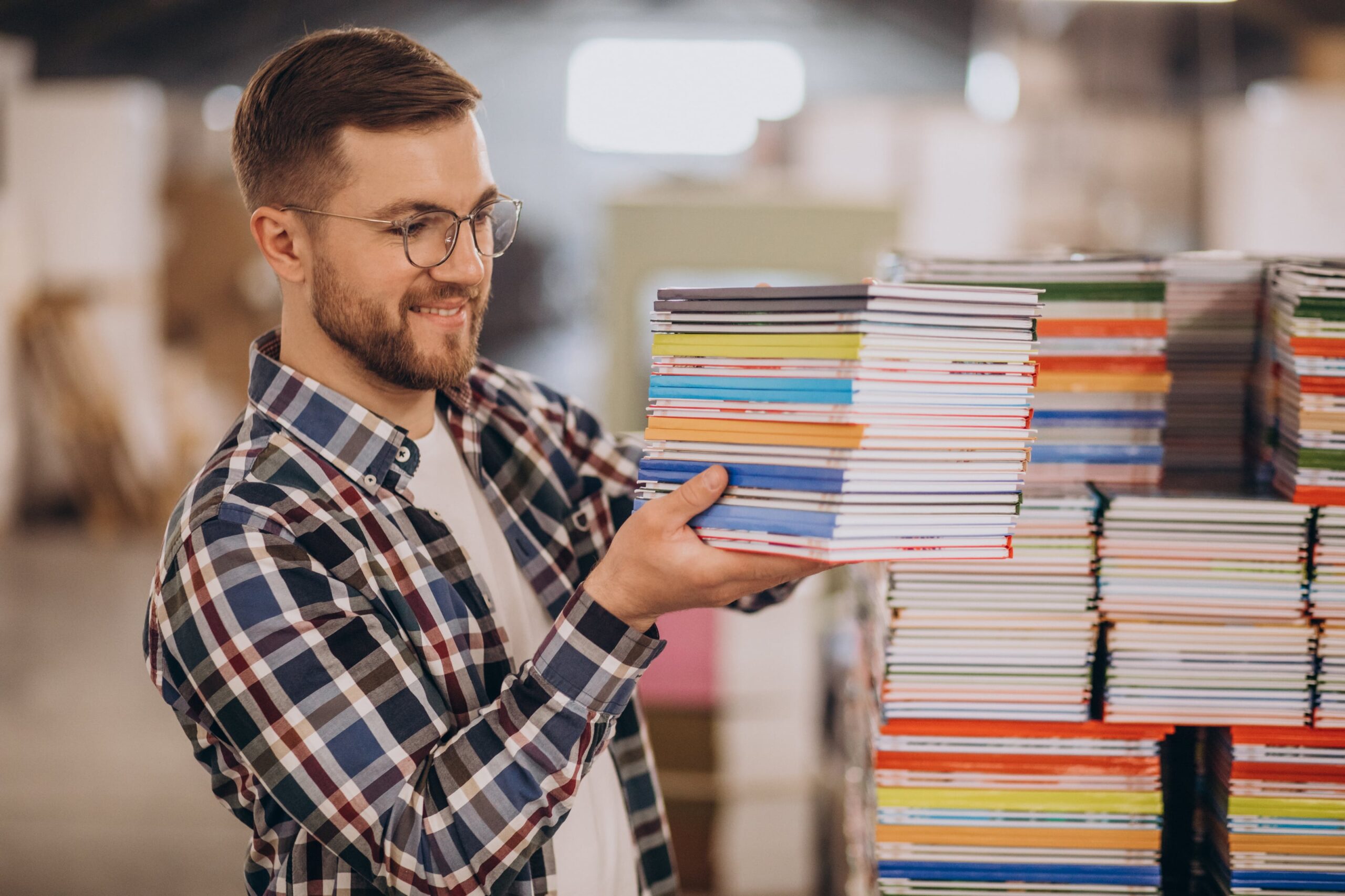